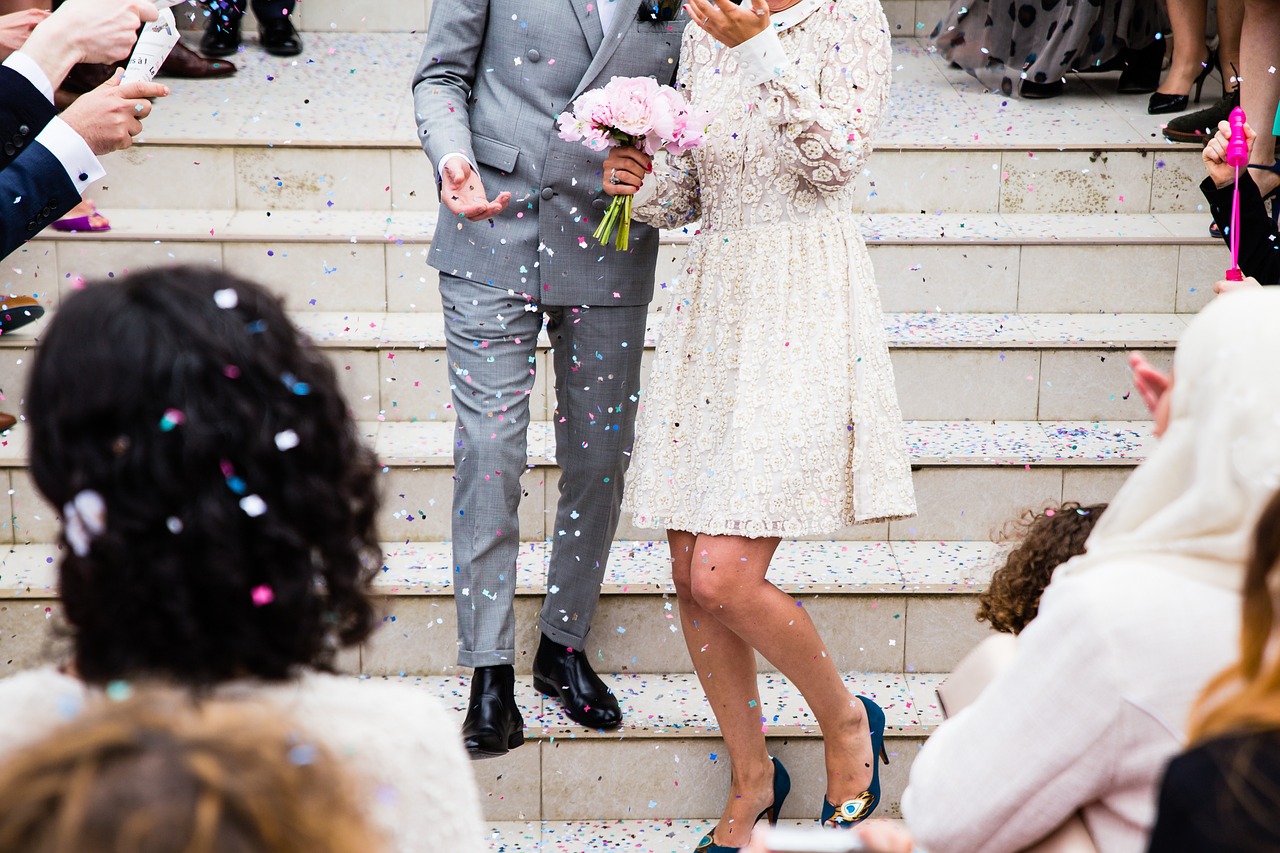 Researchers at Emory University have surveyed couples to learn more about what helps a new marriage begin on the right foot – and what makes it last.

Their study, titled “A Diamond is Forever and Other Fairy Tales,” examines facets of marriage such as the financial investment couples make when they marry and how long they’ve been dating before they tie the knot. The study is based on the experiences of 3,000 Americans who have been married at least once – and it offers 7 suggestions for couples who want their relationships to thrive.

Couples were 18% more likely to divorce if they married for money and 40% more likely if they chose a mate based on looks alone. Since beauty is fleeting and fortunes rise and fall, these qualities are shaky ground on which to base a commitment we hope will last for decades, if not a lifetime.

Researchers found that the longer couples had been dating before they got married, the likelier they were to stay together. It seems that knowing each other well helps us deal with the ups and downs of everyday life – stresses that couples who’ve only been together a few weeks or months may not have faced.

This doesn’t mean you should invite all your distant cousins just to boost the guest list! But researchers found that couples who had 200 or more guests at their weddings were 92% less likely to get divorced. This may reflect the value of social support in facing the challenges of married life.

Interestingly enough, the more money you spend on your special day, the higher your chances of ending up in divorce court, the study revealed. This suggests that the desire for a lavish ceremony isn’t always enough to build a strong, lasting relationship.

Couples who struggled to make ends meet were more likely to part with their spouses. Those who had a comfortable income – somewhere between $50,000 and $125,000 – were 39% to 42% less likely to end their marriages.

Couples who have a regular spiritual practice – for example, attending a house of worship together — were 46% less likely to end their marriages. Those who attended only occasionally were 10% more likely to divorce. This suggests that a regular faith practice is a healthy habit for relationships. The way you worship, of course, is up to you – and there are many spiritual practices such as yoga, meditation and religious study that can enrich your life together.

Couples who rushed back to their regularly scheduled lives right after getting married were more likely to divorce later. Those who took a honeymoon – even a “staycation” just to catch up on much-needed rest – were 41% less likely to split.

As a seasoned marriage therapist, I would suggest that you develop a honeymoon habit. This means taking a complete break from work, family and other demands at least once a year and giving your marriage the full attention it deserves. It’s a practice that will pay rich dividends over time.

STAYING TOGETHER, WHATEVER COMES YOUR WAY

Every relationship needs care and attention in order to thrive. There are times when an experienced therapist can make all the difference – helping you overcome the conflicts that arise and maintaining the close, loving bond you both want and need.

If you are struggling right now, don’t wait to seek out the professional help you need. Give me a call to schedule a conversation soon.

Looking To Schedule Your Session? Join The Waitlist!

At this time, Alexa’s practice is full and not accepting new couples. Be the first to get notified of when Alexa has availability for new couples.